Cast
In Order of Appearance 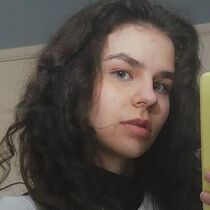 ​
Esther Mowforth (Janet) Esther's voice can be heard in anything from student films to fan projects. Their ability to emulate multiple dialects outside of their natural British allows them to perform a wide range of characters. 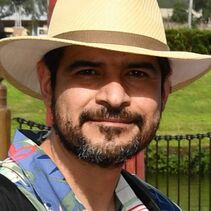 ​Thomas Díaz (Mix, Ensemble) is a voice actor based in Cameron, Louisiana. He is also a writer whose scripts have been featured in shows such as Chilling Tales for Dark Nights and the NoSleep Podcast. After years of writing and selling horror, he decided to create his own supernatural audio drama, Shadow & Smoke, which is currently being released. When he's not producing content, he enjoys reading, doing escape rooms, and spending time with his family. 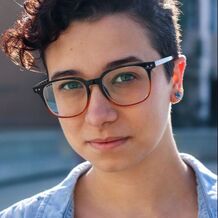 ​Allegra Rodriguez Shivers (Ren) is a Los Angeles based actor and writer, originally from Northwest Arkansas. Allegra received their BA in Theatre from the University of Arkansas and completed the Professional Conservatory program at the Stella Adler Art of Acting Studio. They have experience both on and off the proverbial stage, including time as an actor, writer, technical director, AD and production manager. They can also be heard as Alexine Prometh in Earth Eclipsed, Remy in Mortuus Est: Legacy, Leonora in the The Hollow Medium and in the actual-play, table-top roleplaying game podcast, Mayday Roleplay. 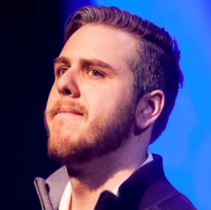 Jon Kava (Tyler) is a Nebraska based voice actor and vocalist. His journey started in 2015 at Nebraska Wesleyan University. While there he developed and honed his acting skills playing the characters of Bill Austin in Mamma Mia, Baylor in Lie of the Mind, and Brutus in Shakespeare’s Julius Caesar, to name a few. He can now be found roaming the interwebs, hunting for his next Voice Over gig. 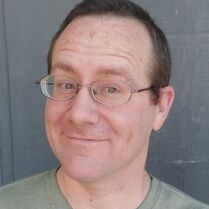 ​Will Sankuer (Charles, Ensemble). Born and raised in Las Vegas, Nevada, Will was part of a large family of performers, in both music and theatre. Will left home in 2004 to pursue an education in journalism. However, a desire to serve his country led Will to join the U.S. Army right after marrying his college sweetheart. Eight years and one child later, Will left the Army to pursue his new passion; actually spending time with his family. Will and his wife run a small farm in the Missouri Ozarks. 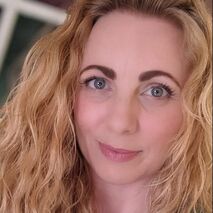 ​
​Jamie-Lyn Markos (Sister Geneverie) is an actress in Orlando currently performing in an immersive theater experience in a galaxy far, far away and has performed in a 1940s sketch comedy troupe at Disney Hollywood Studios for over ten years. Theatrical credits include Born Yesterday, Cat On a Hot Tin Roof, Macbeth, Rabbit Hole, Blithe Spirit, Sordid Lives, and many more.  Jamie-Lyn has most recently been exploring the voice acting realm through audio dramas, commercials, audiobooks and videogames, and is thrilled to be adding her voice to this story. 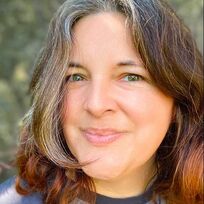 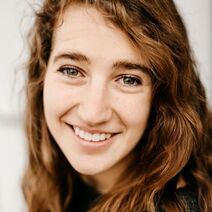 ​​
Whitney Holland (Lavinia) is a professional voice actress with a forest of feminine tones. She is classically trained in acting and music, as well as works consistently with top VA industry members. Whether they be in a dress or in armor, Whitney invests in her characters, giving them authenticity and range. Stories of heightened stakes and beauty are where you will find her. 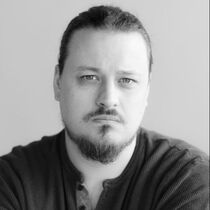 ​
​Aud Andrews (Doc) is a Voice Artist and Musician from Houston, TX where he lives with his wife and cats. He has released one album titled "The Light Behind The Door" available everywhere. He can be heard on the audio drama The Madness of Chartrulean. 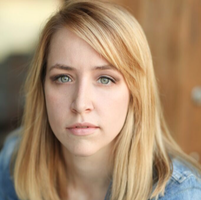 ​Chelsea Krause (Mina, Ruth, Ensemble) is a voiceover artist based in Los Angeles, California. She has lent her voice to video games, corporate narrations, short form animation projects, ADR, commercials, and audio fiction podcasting. Recent credits include the upcoming Teteru: Secrets of Teddy Bear Village and 7 Suspects Podcast. She has also been nominated for two Audio Verse Awards for her work as Dr. Lauren Wood in The Oasis Transmissions. 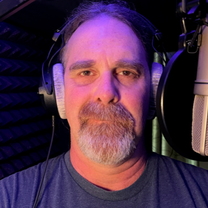 ​Anthony Proctor (Jake, Ensemble) is a 20-year film and video production veteran with a ton of corporate and commercial voiceover under his belt, lending his voice to the brands of several Fortune 500 companies. He now brings his performance chops as a close-up magician to the booth as a voice actor. He can often be found talking to himself in his Whisper Room in Charlotte, NC, where he lives with his lovely wife and two goofball dogs. 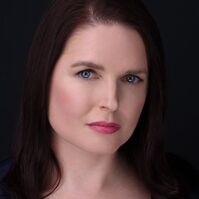 ​
​Diana Helen Kennedy (Helen, Ensemble) is a voice actor with over two decades of acting experience. Diana's voice has been featured in several projects including the Bardsung TTG Audio Expansion pack with Forteller Games and award-winning audio dramas My Amazing Woman and Cascadia. Prominent upcoming roles include Warrior Cats: Into the Wild with WC Animation and Alien Skies with One/18 Films. She has also contributed to many other voiceover genres including corporate narration and e-learning. 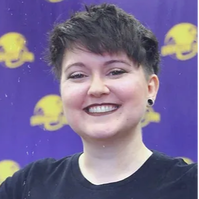 Christa Burton (Irene) is an Award-winning Voice Actor from Atlanta, GA known for her years of voice work with Atlanta Radio Theater Company, receiving the Sacha Dzuba Memorial Award for Audio Performance as Nothing-At-All from “Nothing At All”. She can be heard in episodes 6 and 8 of Community Cat News, episode 10 of Derelict, as well as her narration work for the multi-award-winning book series the NecroSeam Chronicles. 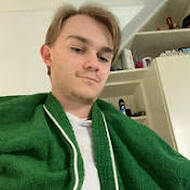 ​Philip Kraaijenhof (Colt, Frankie, Ensemble). Also known as "Flappetap," Philip is a 21-year-old voice actor from The Netherlands. He works there in his home studio trying to make a living with his passion. 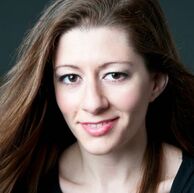 
​Kelsey Painter (Irish Girl, Ensemble) is classically trained theatre actor who found her passion when she stumbled into the world of VO. She's thrilled to be working on The Love Talker.